Since August 2015 I have been, as project manager (as interim) of Congress Consultants, allowed to work on a special congress with 13 live robot surgeries. In two hospitals in Bilbao, operations were carried out and broadcast live in the conference venues in Bilbao, Spain. During the operations they were explaining what they were doing and which technique they applied to them. It was such a special experience with urologists from all over the world who came together to exchange knowledge in 3D experience. Of course, they could not have missed a visit to the Guggenheim, followed by a dinner in the Guggenheim atrium.

Click here for a compilation video of these days. 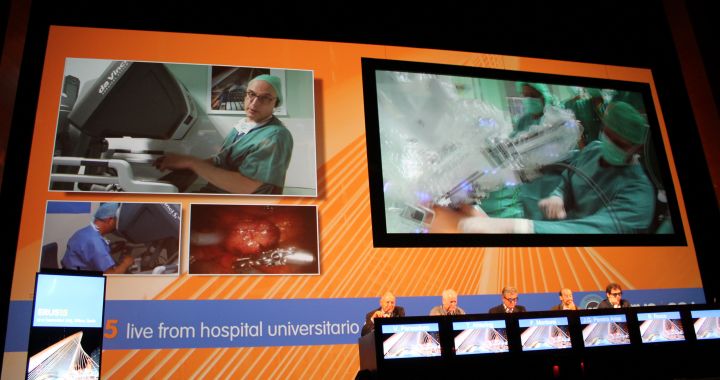