In the autumn of 2017 I organized tow meetings for Congress Consultants and the European Association of Urology: the European Lower Urinary Tract Symptoms Meeting in Berlin (October 12-14) and the 9th European Multidisciplinary Meeting on Urological Cancers (EMUC17) in Barcelona (November 16-19). The last one is one of the most visited international conferences for multidisciplinary specialists with expertise in malignant urology (oncologists, radiologists, pathologists and urologists). A varied program with live surgeries, presentations and hands-on training at a location called Palais de Congressos de Catalunya, with many possibilities in terms of halls and exhibition.

You often hear from people around you: “How nice, you see a lot of all those cities in Europe”. But there is so much work to be done at such a conference, that in the morning you enter the congress venue at 06.30 AM in the dark and leave it again around 8 PM and then it is also dark. But of course it is nice to be in another country, speak different languages and deal with different cultures. Because the contacts with southern European cities in advance can be difficult. But if you are on-site then that can suddenly be very different and they are very helpful and ensure you that they can organize a nice conference with you and your team. After working hard for a conference for months, it is really nice that you can finish it successfully.

I had never been in Barcelona before and during the congress I could not see anything, so I went one week later, but then as a tourist and I spent two more days to visit the IBTM exhibition (where I have written about before). 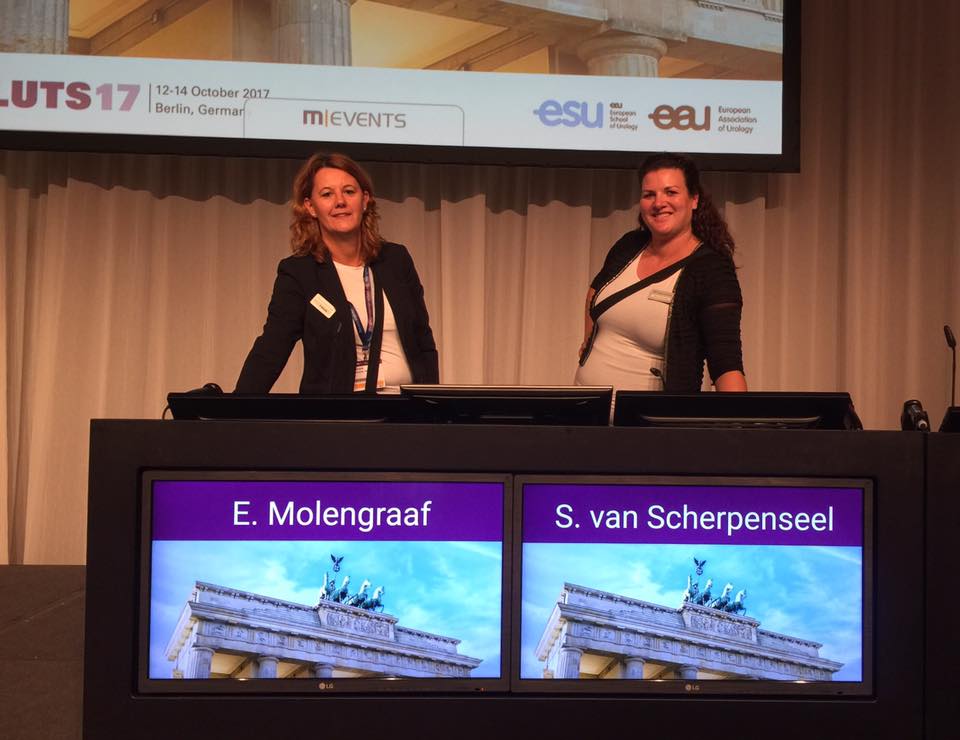