Alzheimer is a disease that is not only demolishes your brain, but also completely disrupts your life. Ger van der Gaast had a beautiful and rich life until the disease changed everything. He forgot the road, ran into everything and is now forced to live in a nursing home. About this agony and the struggle of his daughter Meike with Ger his disease, Pim Giel made a documentary. During the broadcast of RTL Late Night by Humberto Tan not only Ger and his daughter Meike spoke, but also filmmaker Pim Giel.

A nice integer interview in the week prior to the premiere of the documentary My Head in Own Hands and the accompanying congress that would take place on January 14, 2016. The logistical organization of this congress was in the hands of Els4Organising. 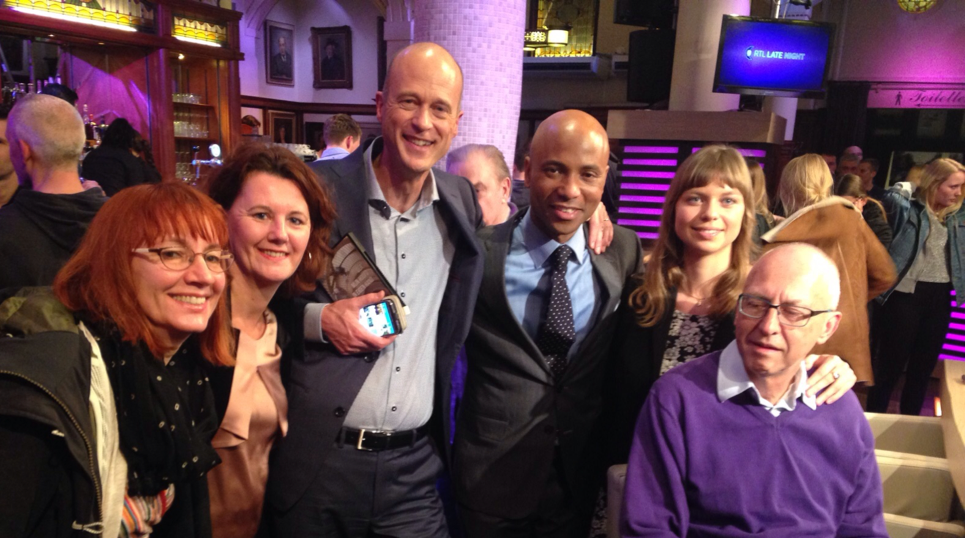